There is one thing the photograph must contain, the humanity of the moment. "Robert Frank"

On the outskirts of the city of Bandar Abbas, about 100 households live in difficult circumstances in a tent or quarry that was driven about social disturbances about a decade ago around the city of Kerman to the port city that was at the southernmost point of Iran. Immigration And currently resettle.

These people are famous for the gypsy.

Nazanin, an eleven-year-old daughter, is one of several hundred gypsy children who lives in one of these tents along with a family of five, and my story is a picture of life in difficult situations and the dreams of Nazanin, which has become his childish play, every day. For a few hours with the game and the dream that marries merchants or captains from the islands around the Persian Gulf to trade and trade to the city, the girls who are older than Nazanin in the Gypsies experience the reality that all its good every day three promises The food was warm and living under the roof, and that's the same 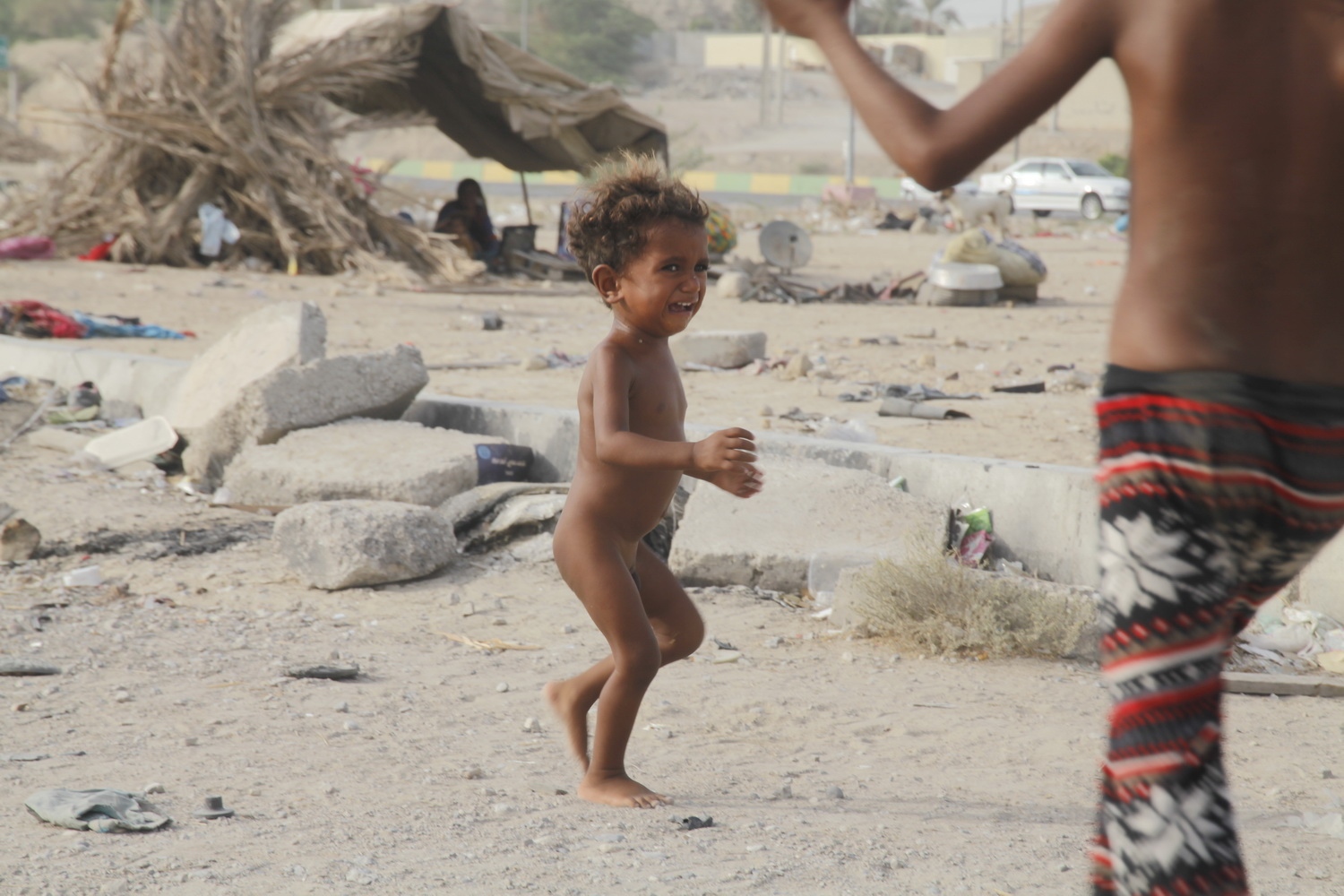 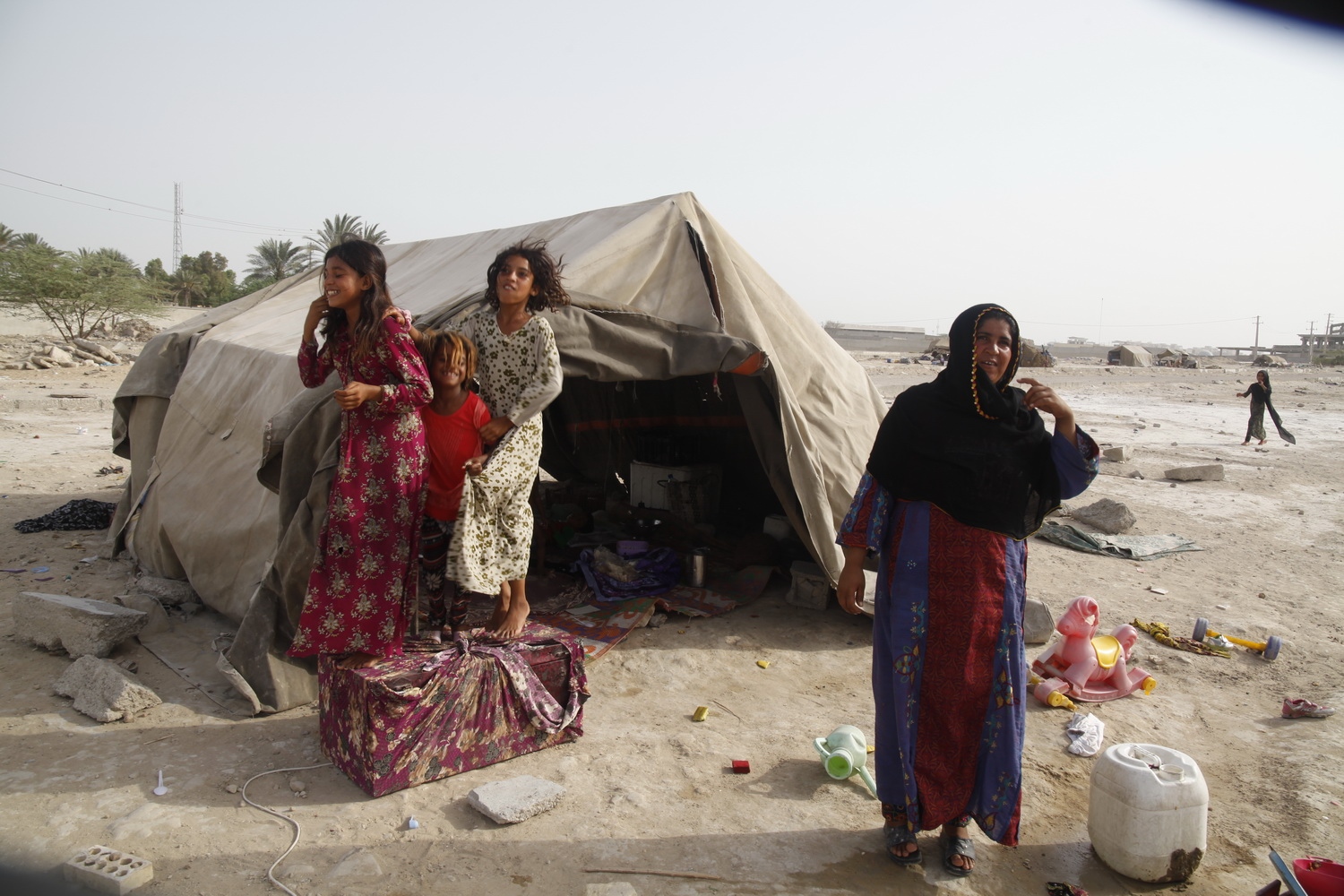 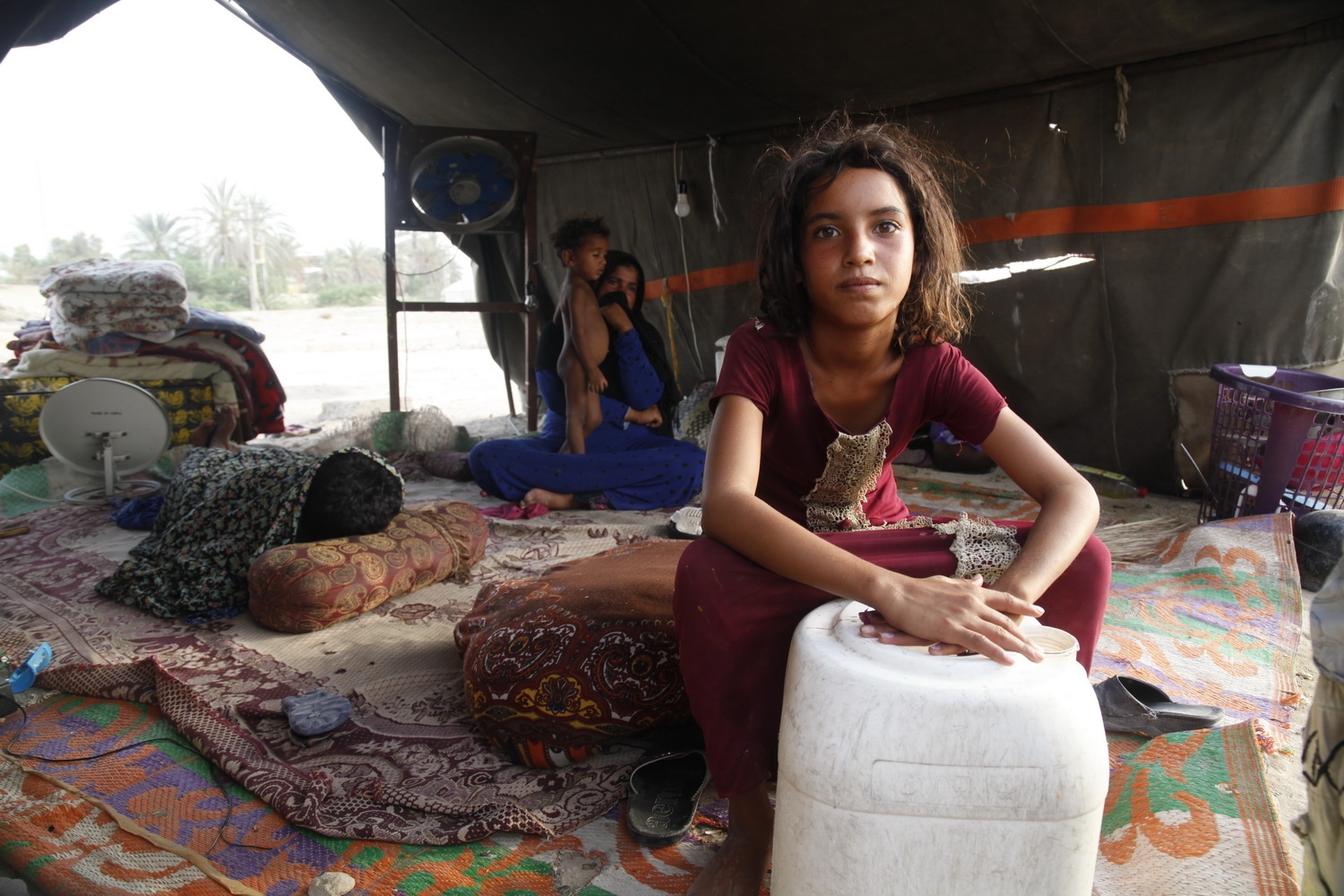 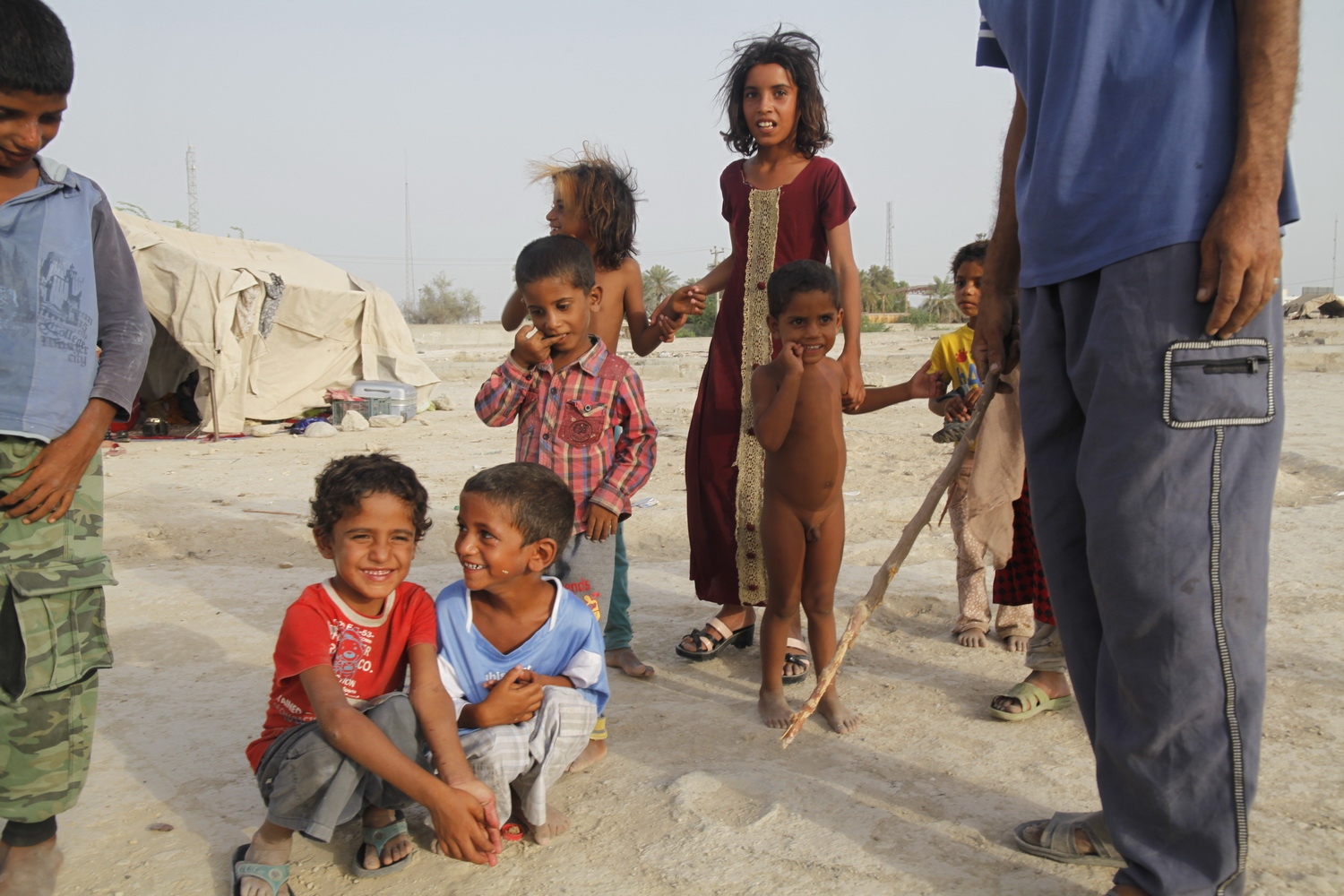 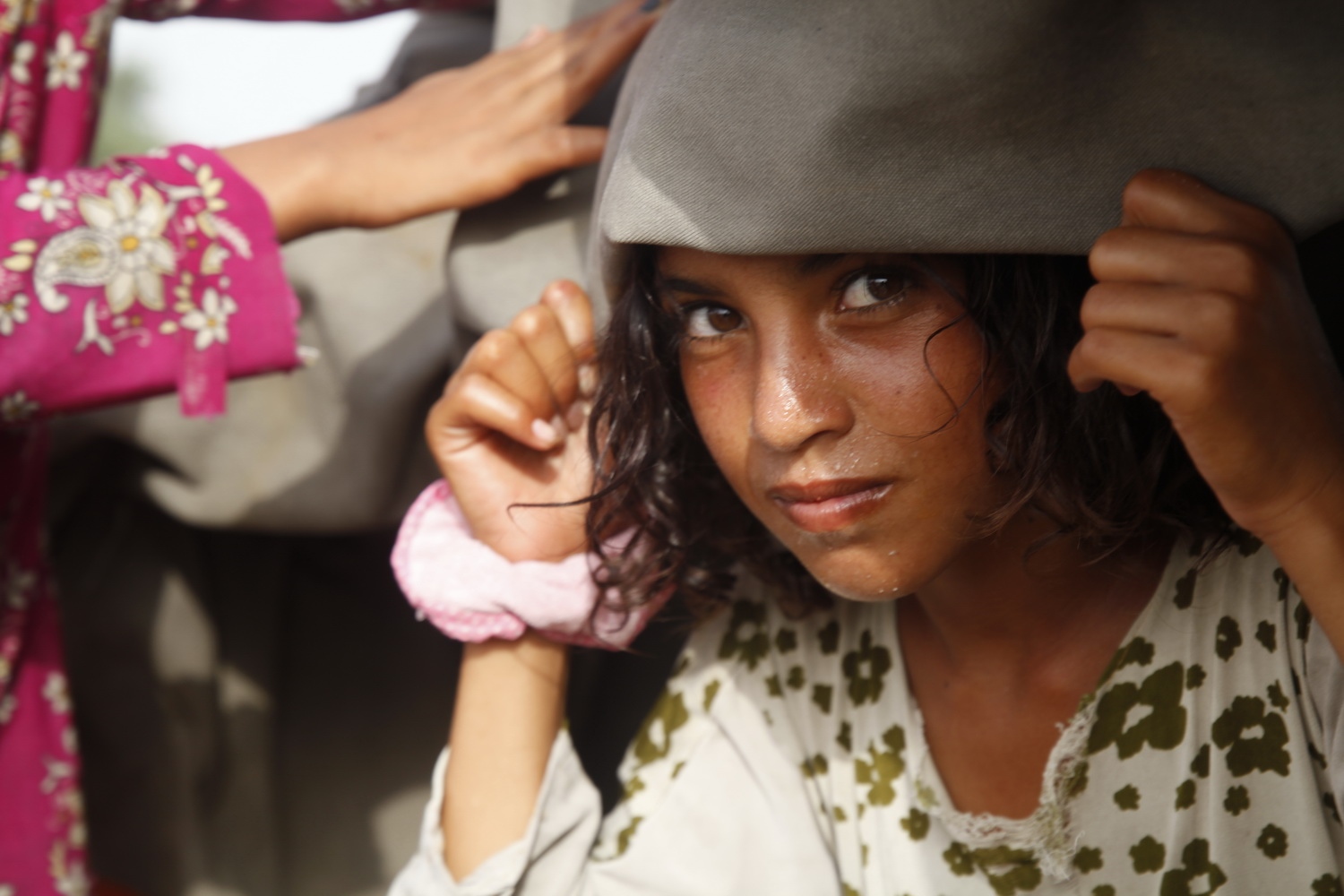 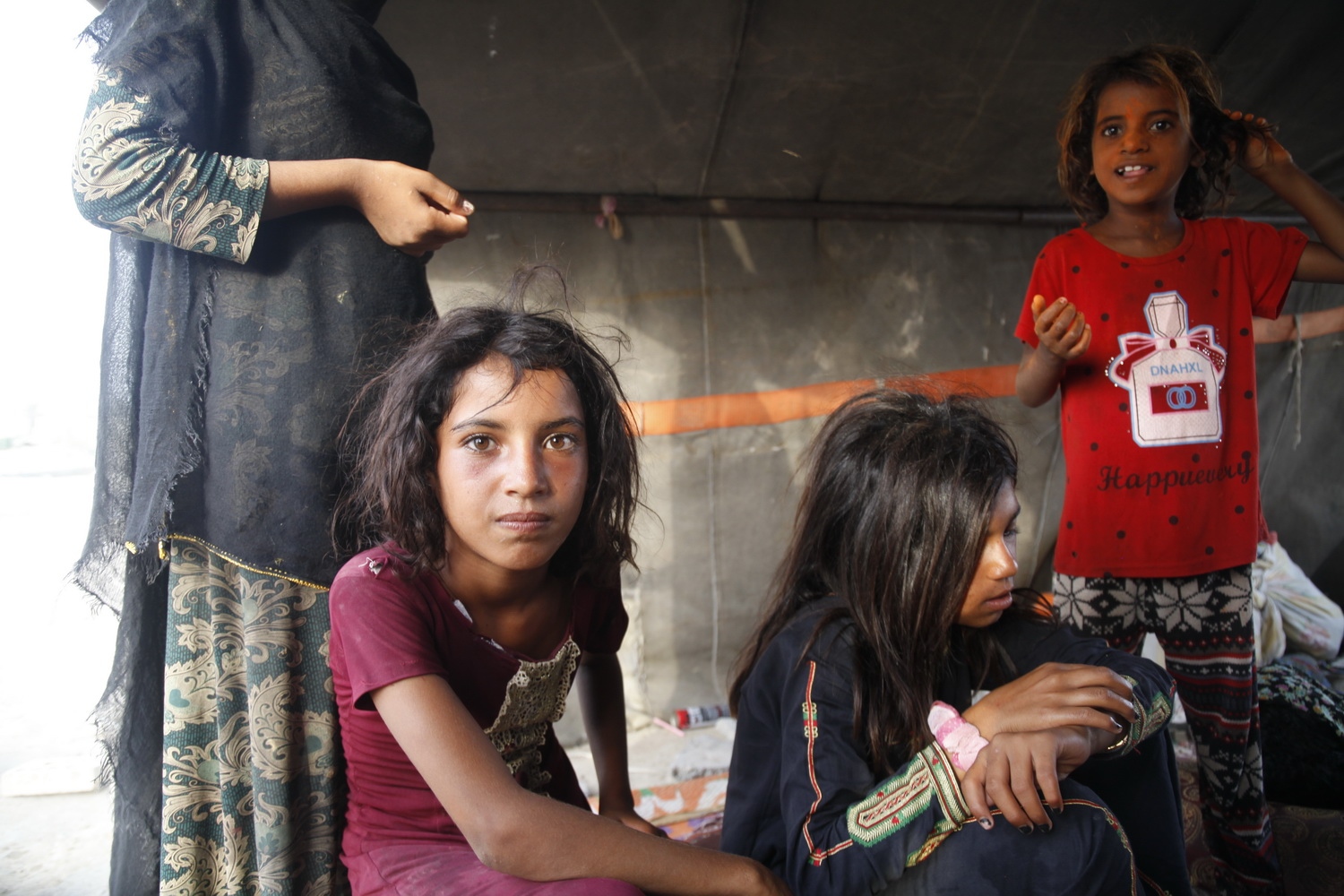 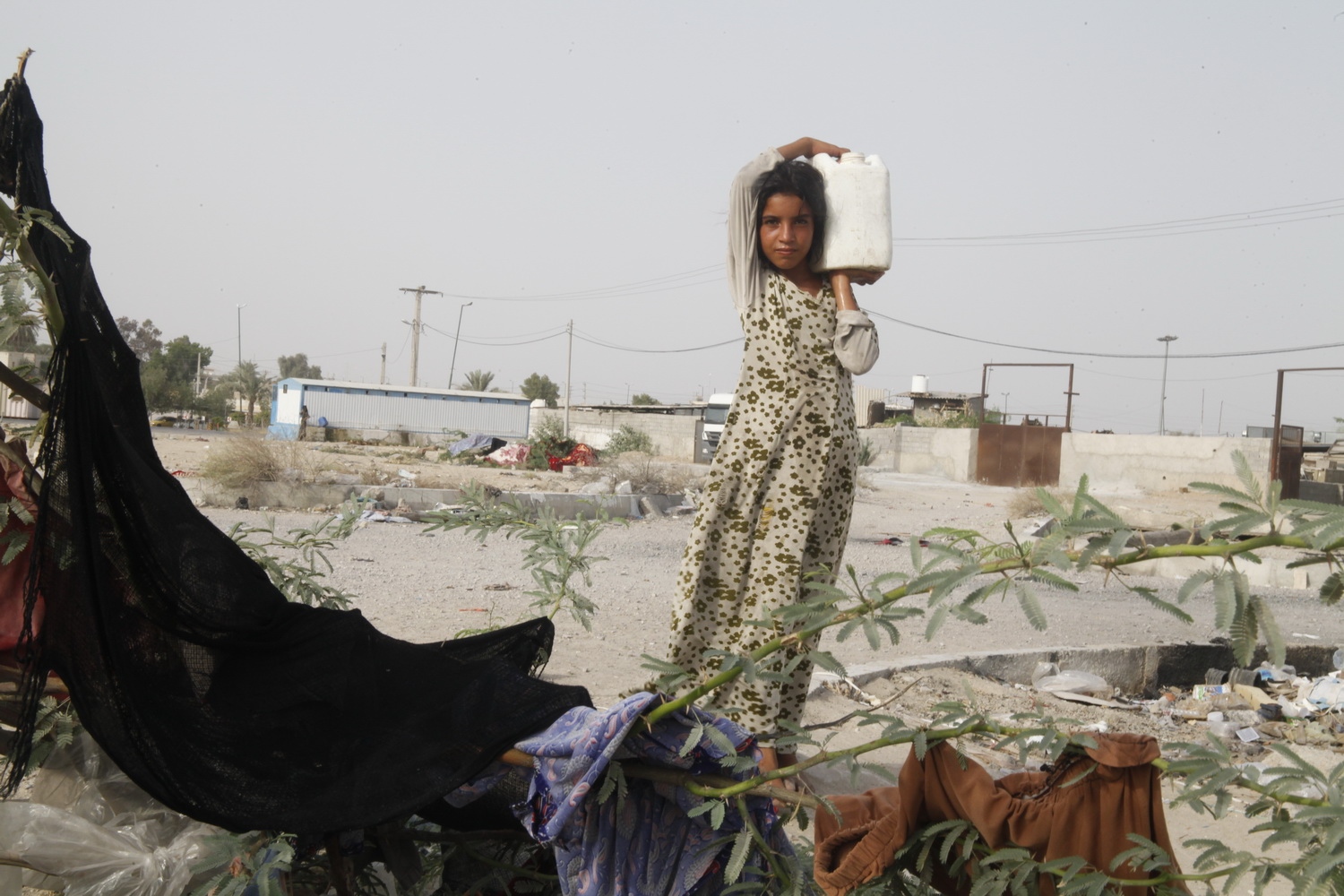 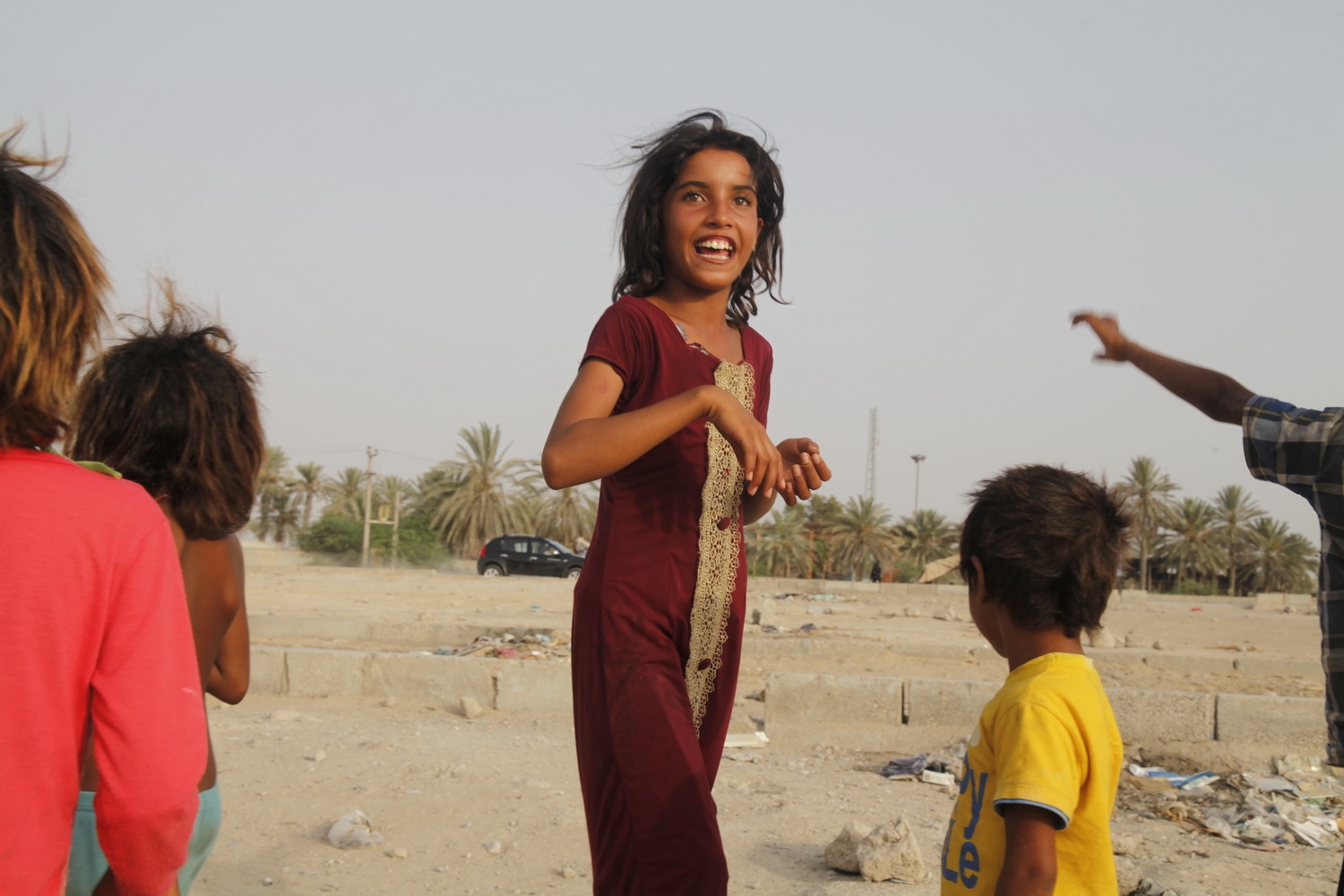 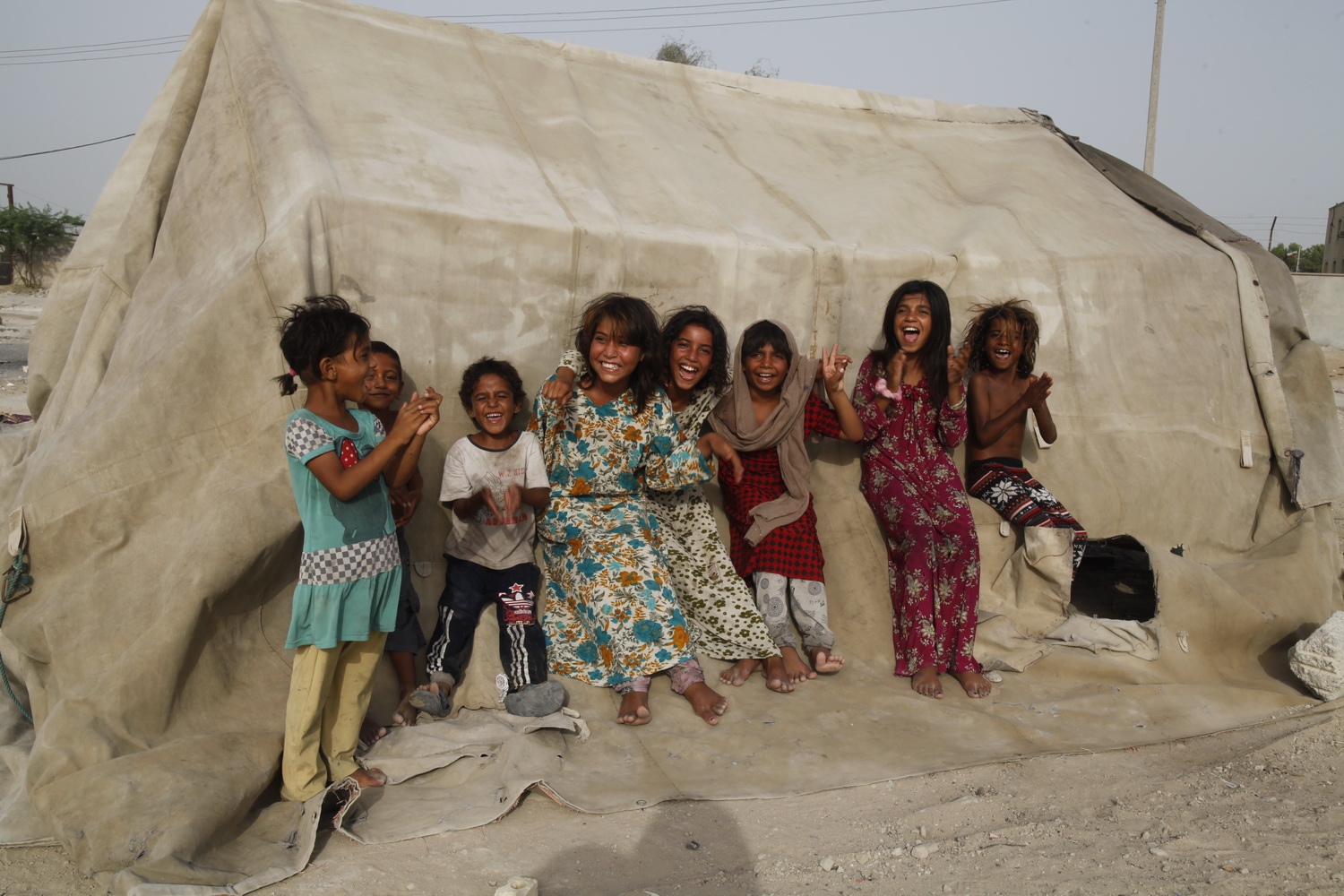 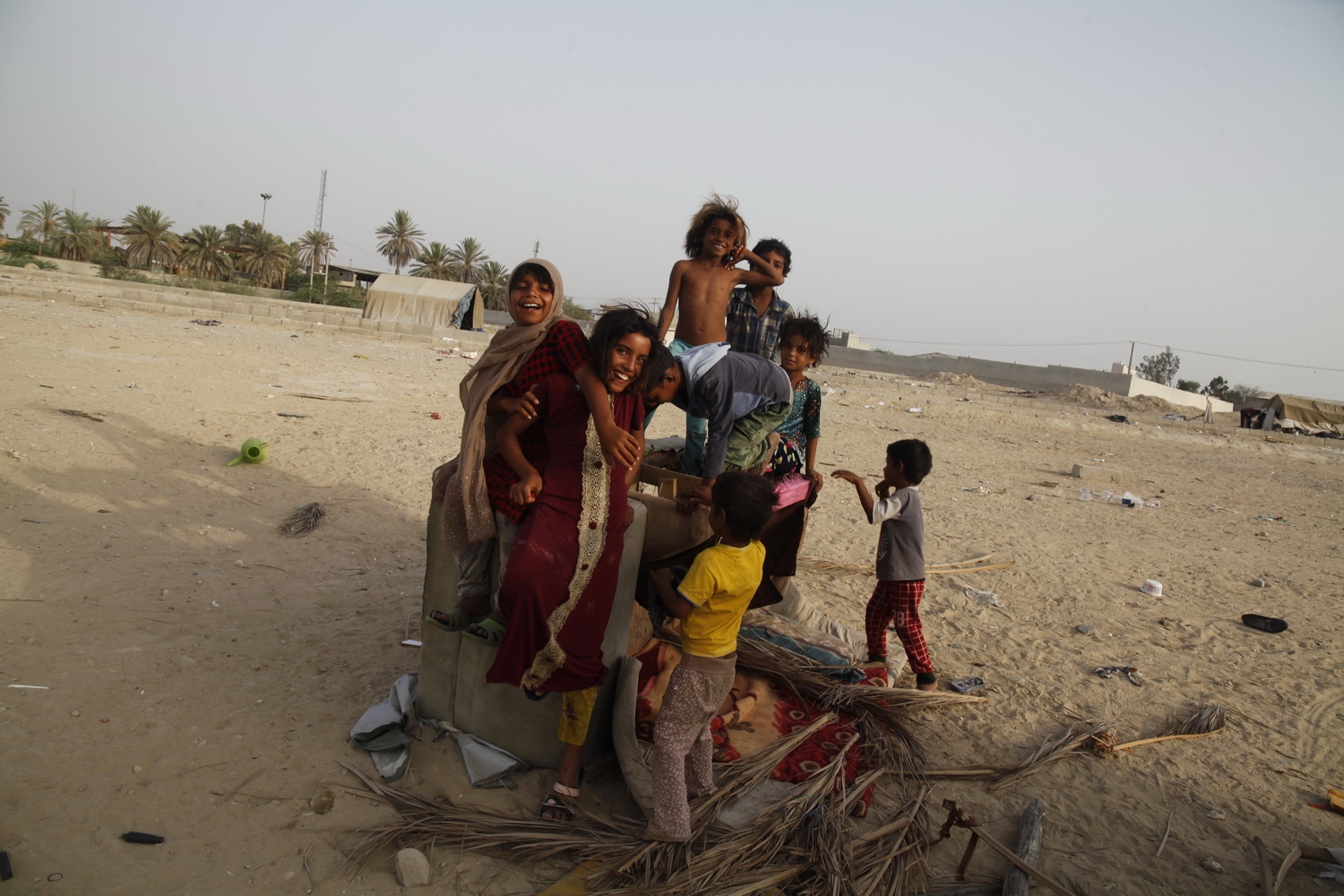 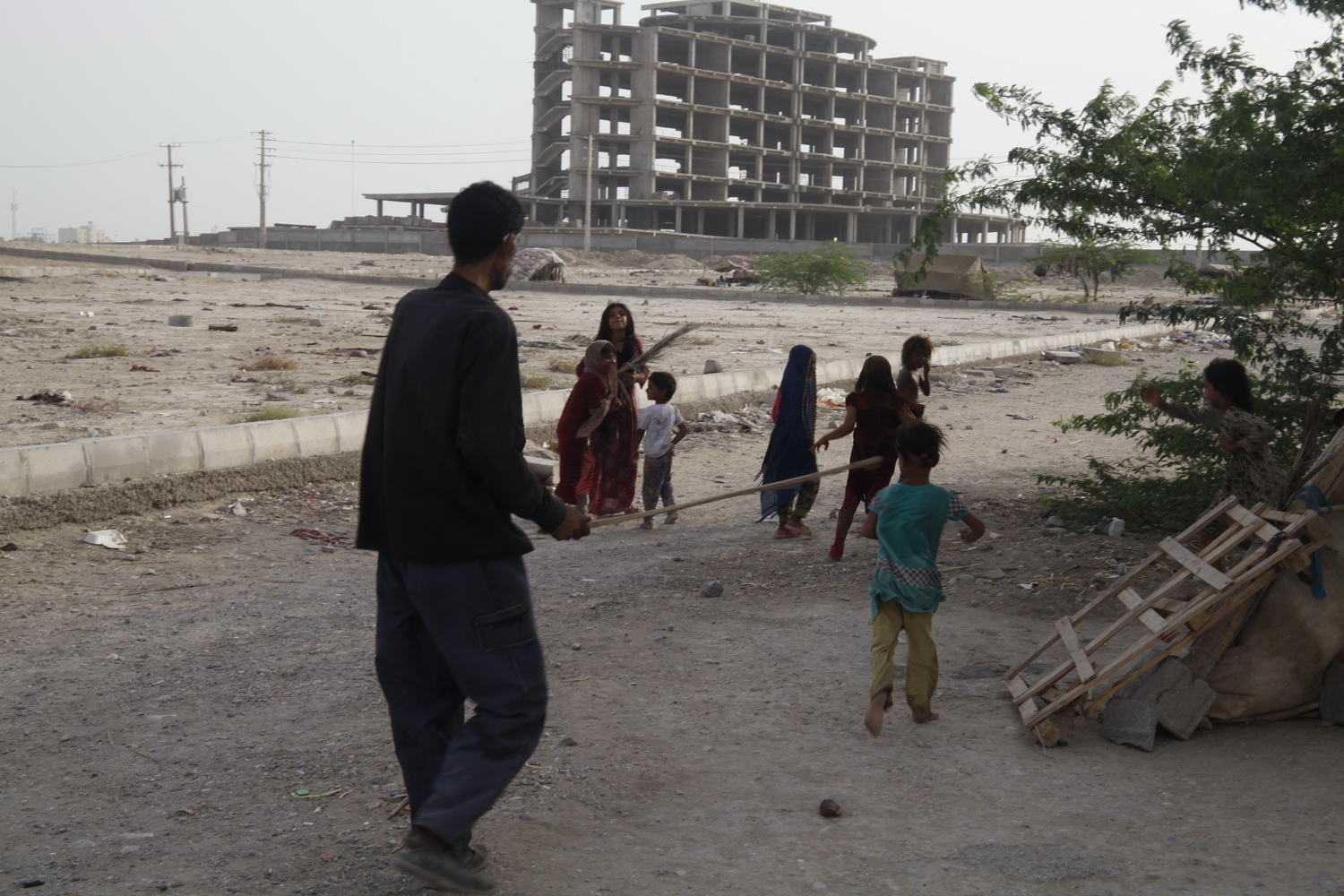 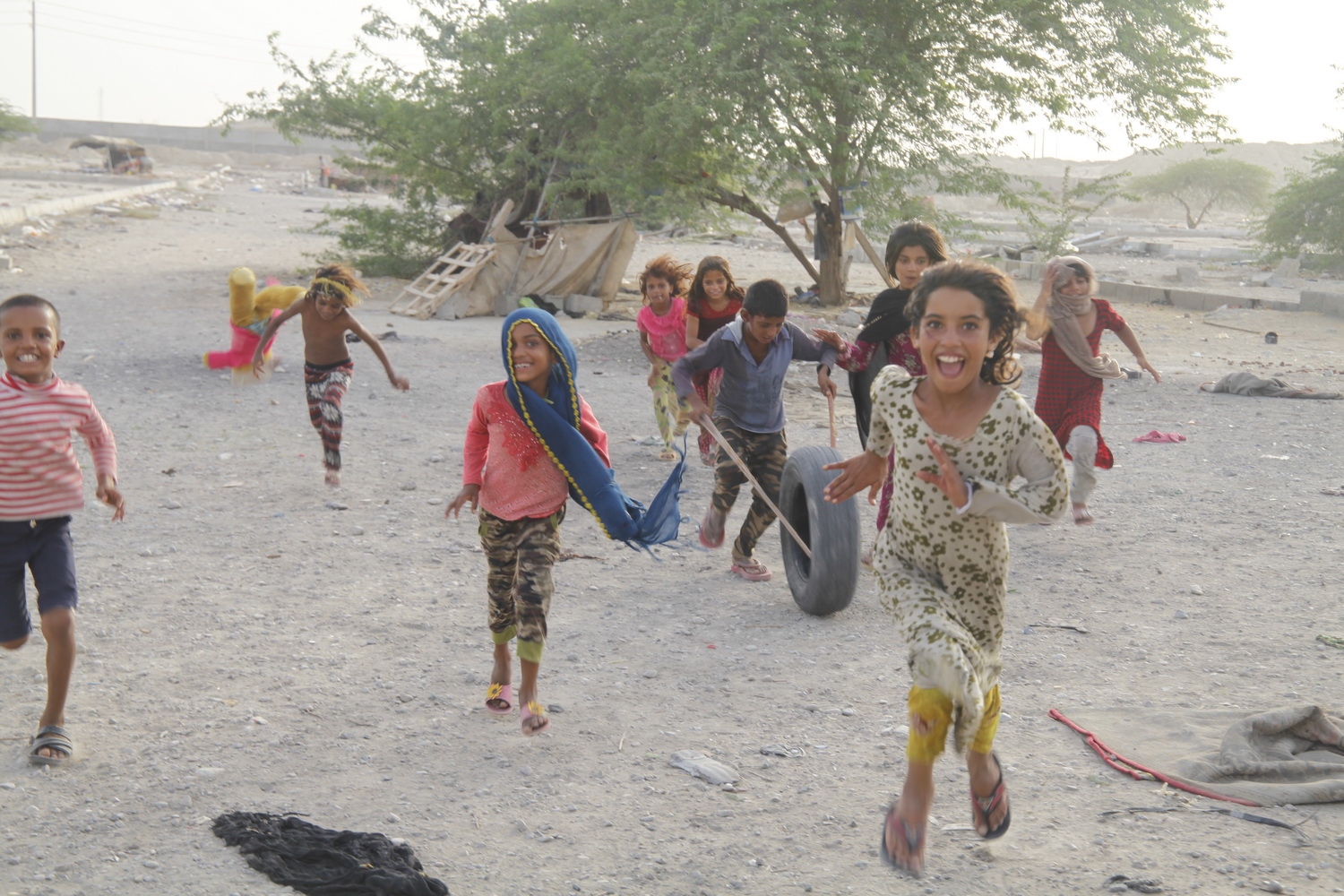 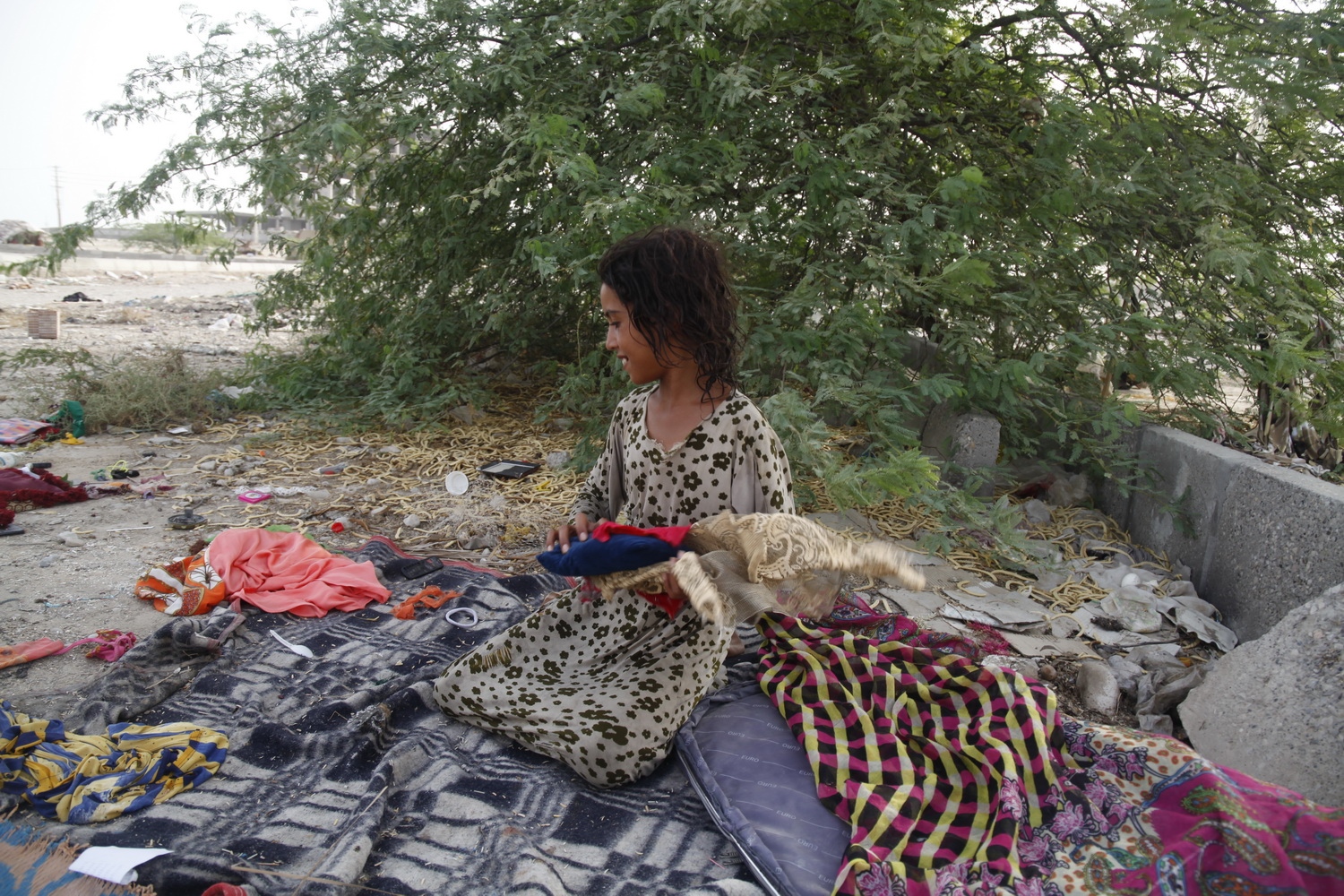 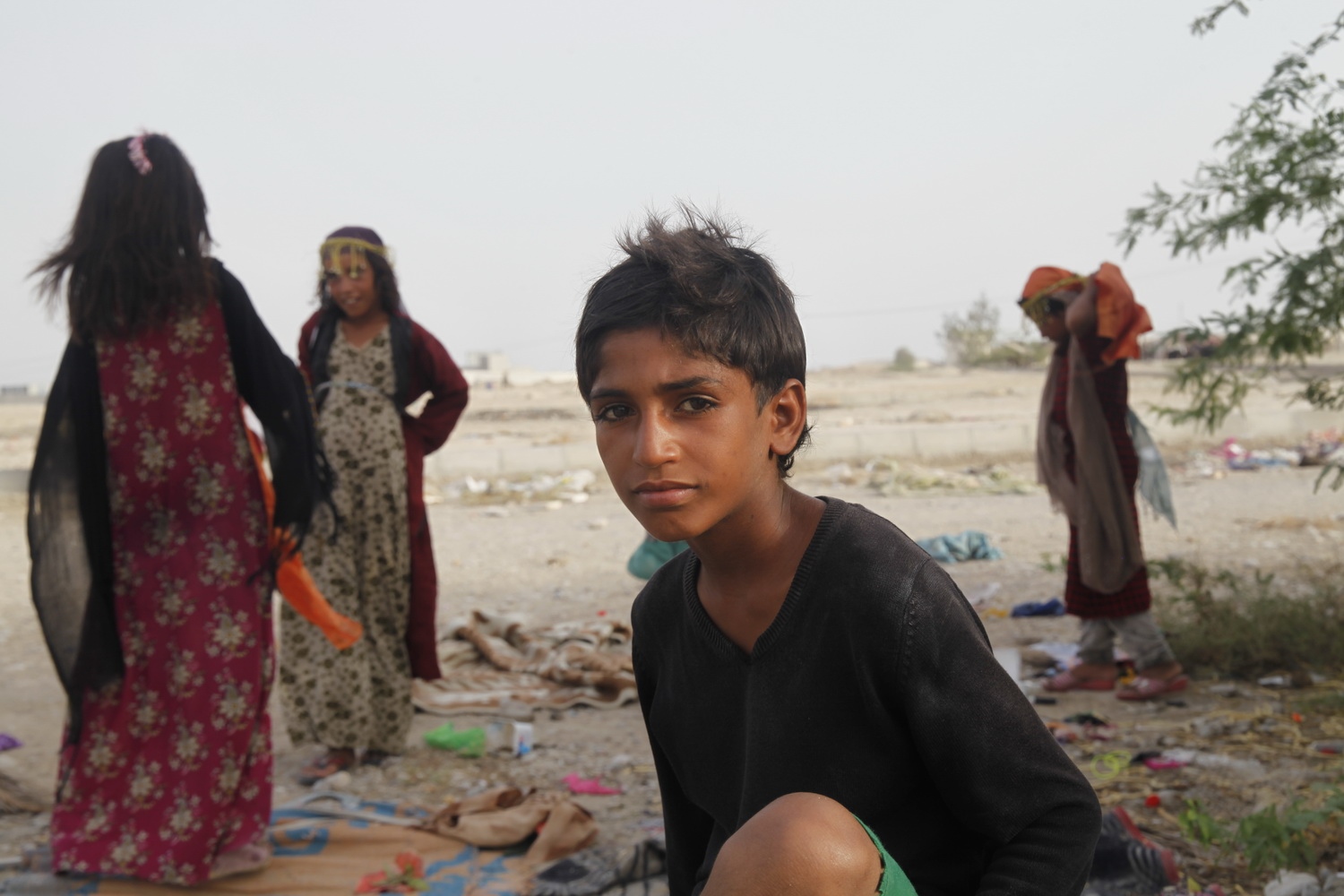 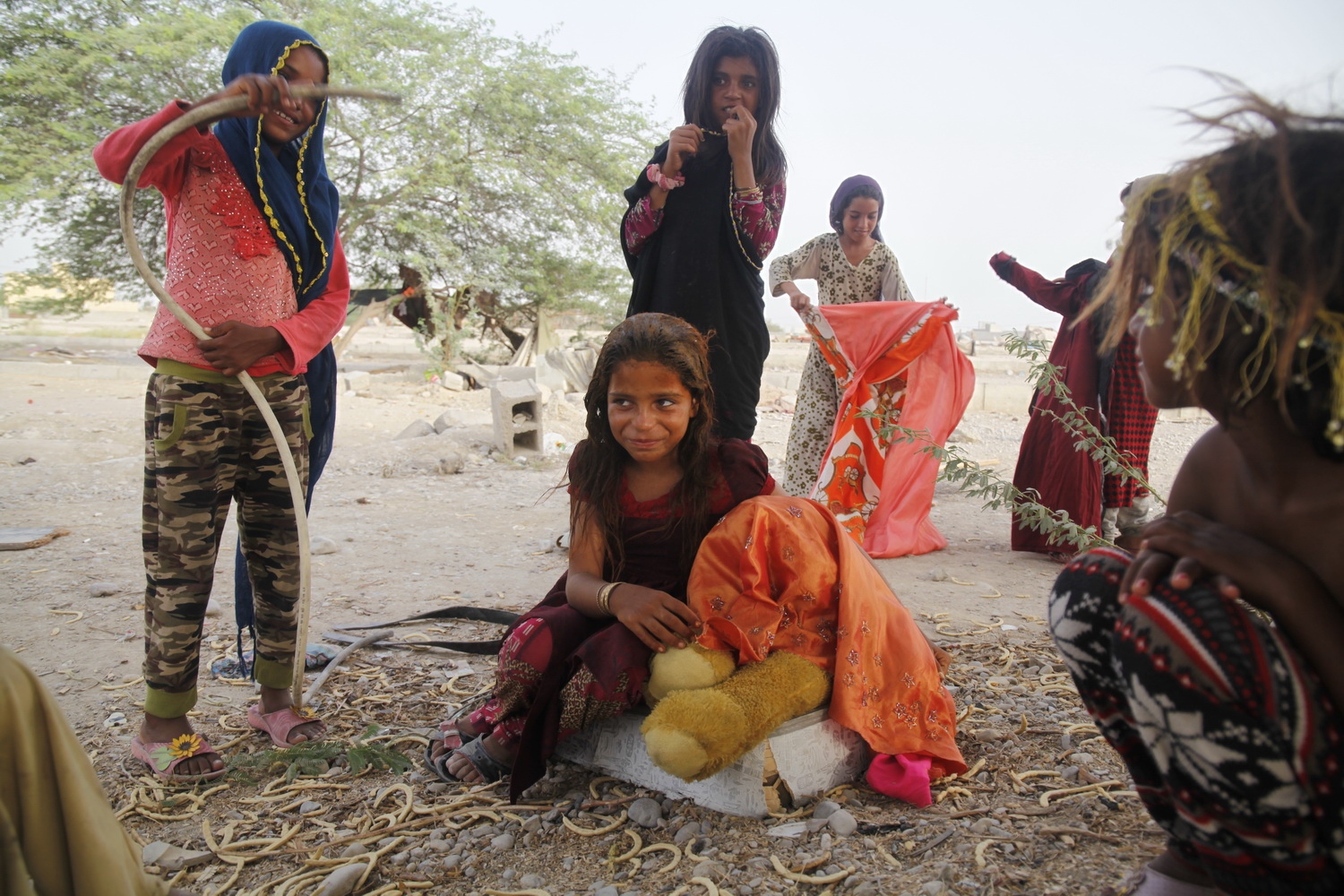 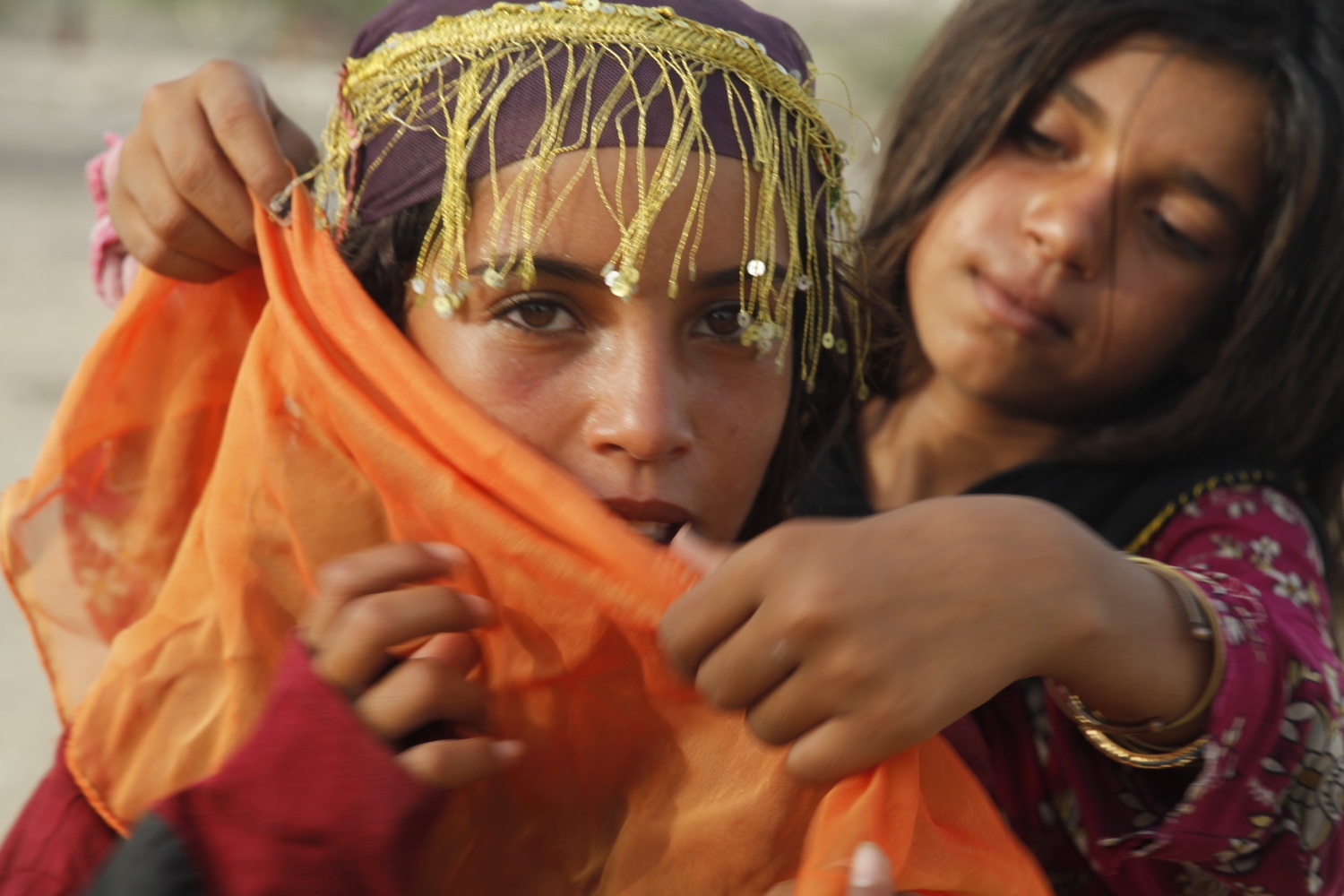 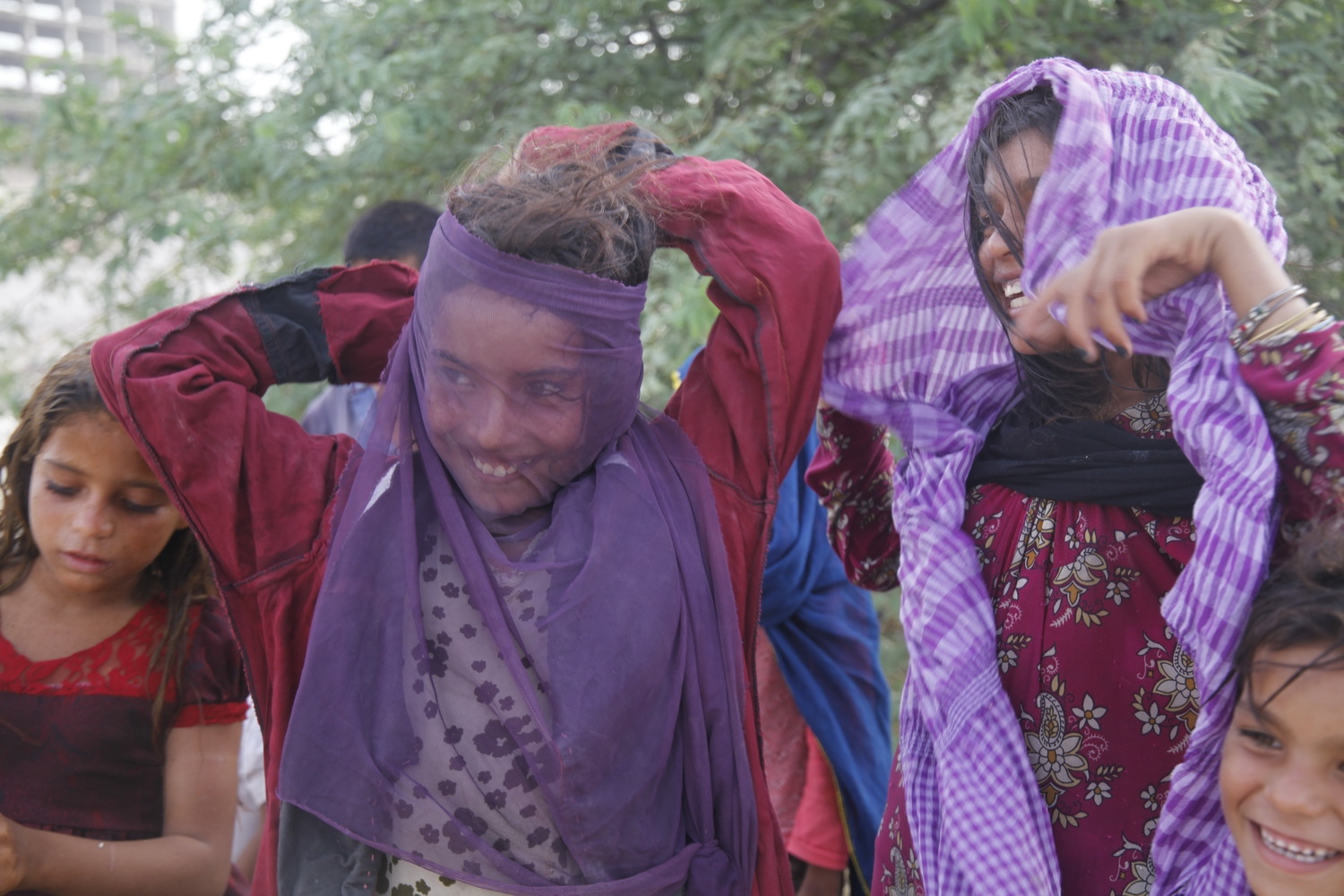 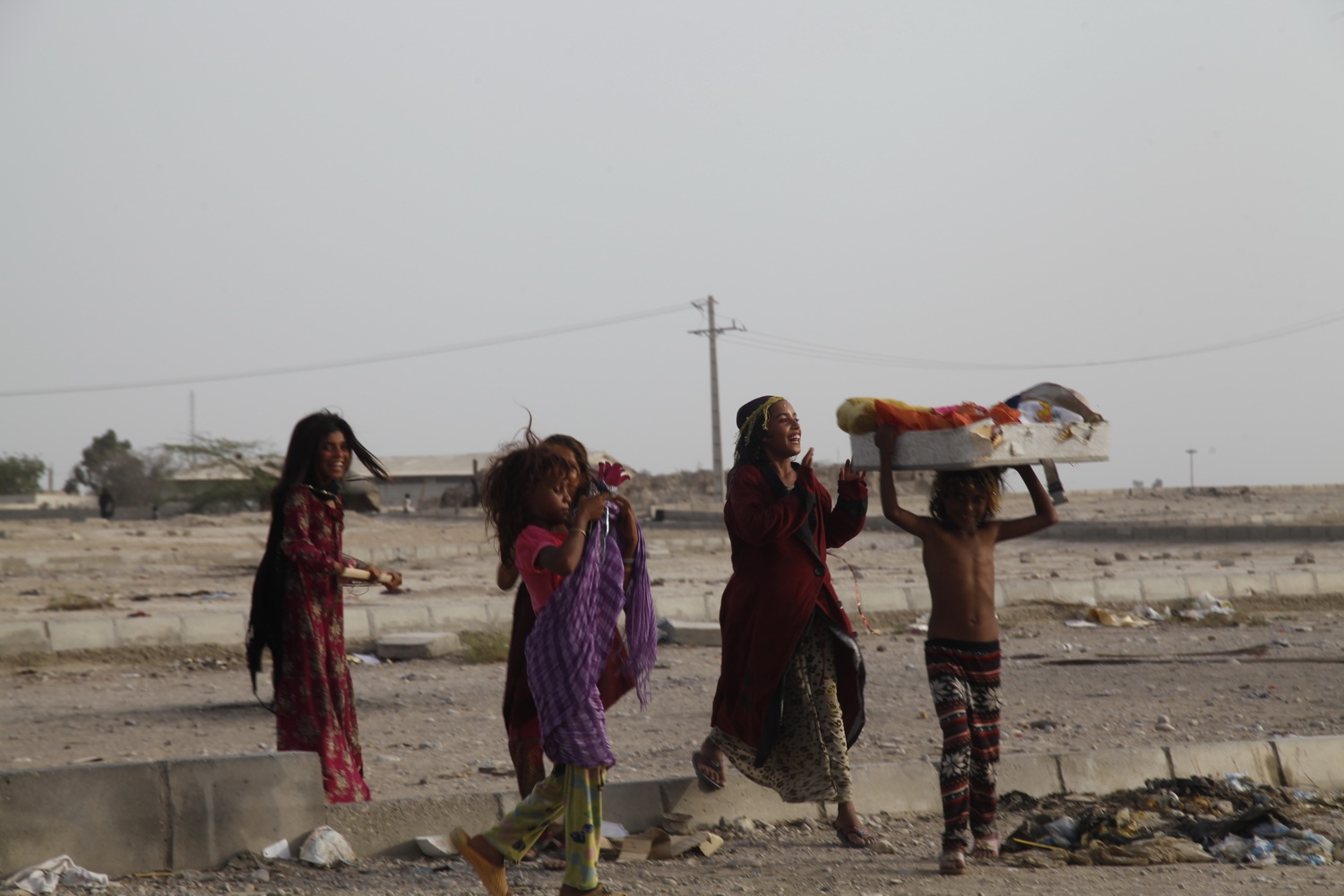 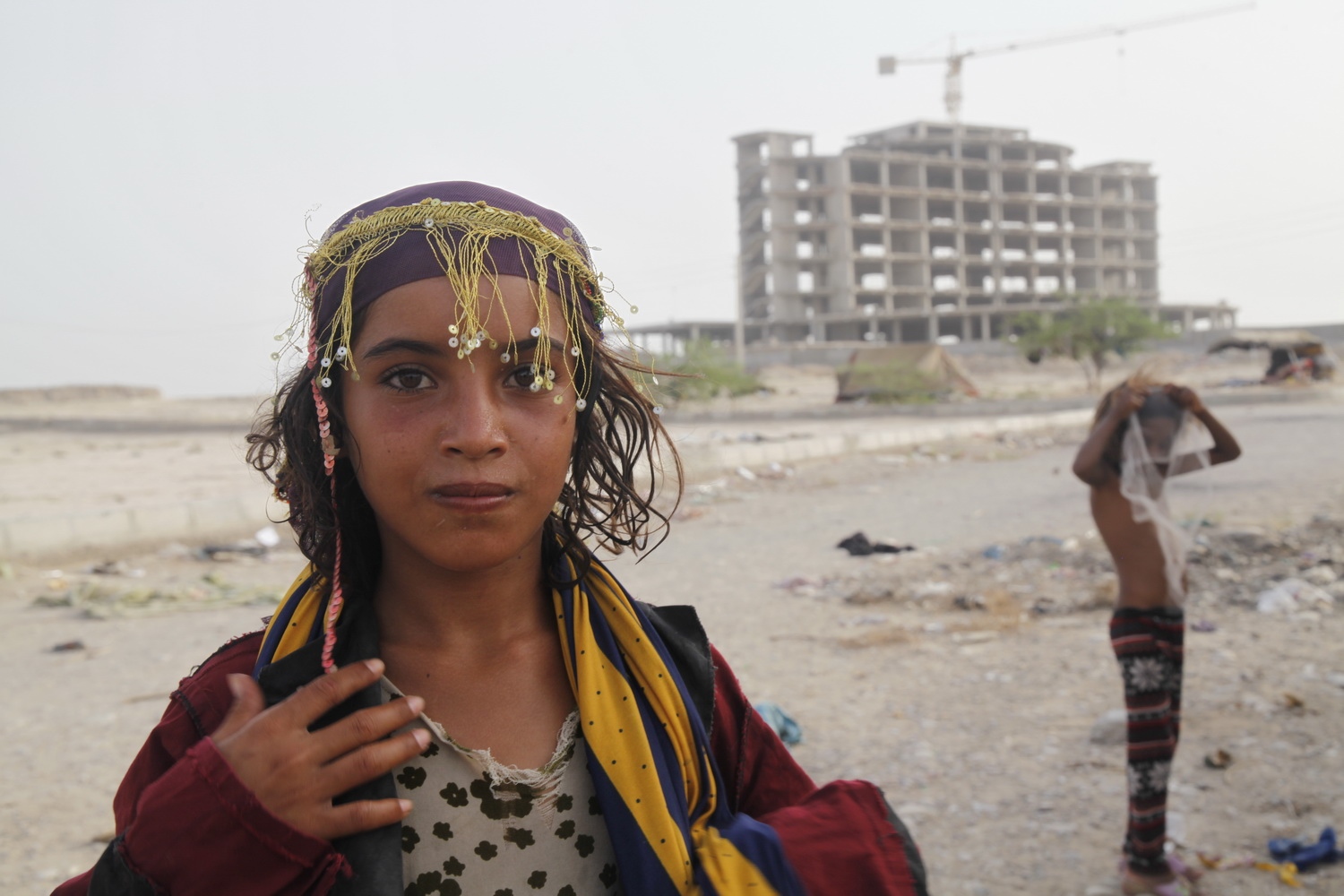 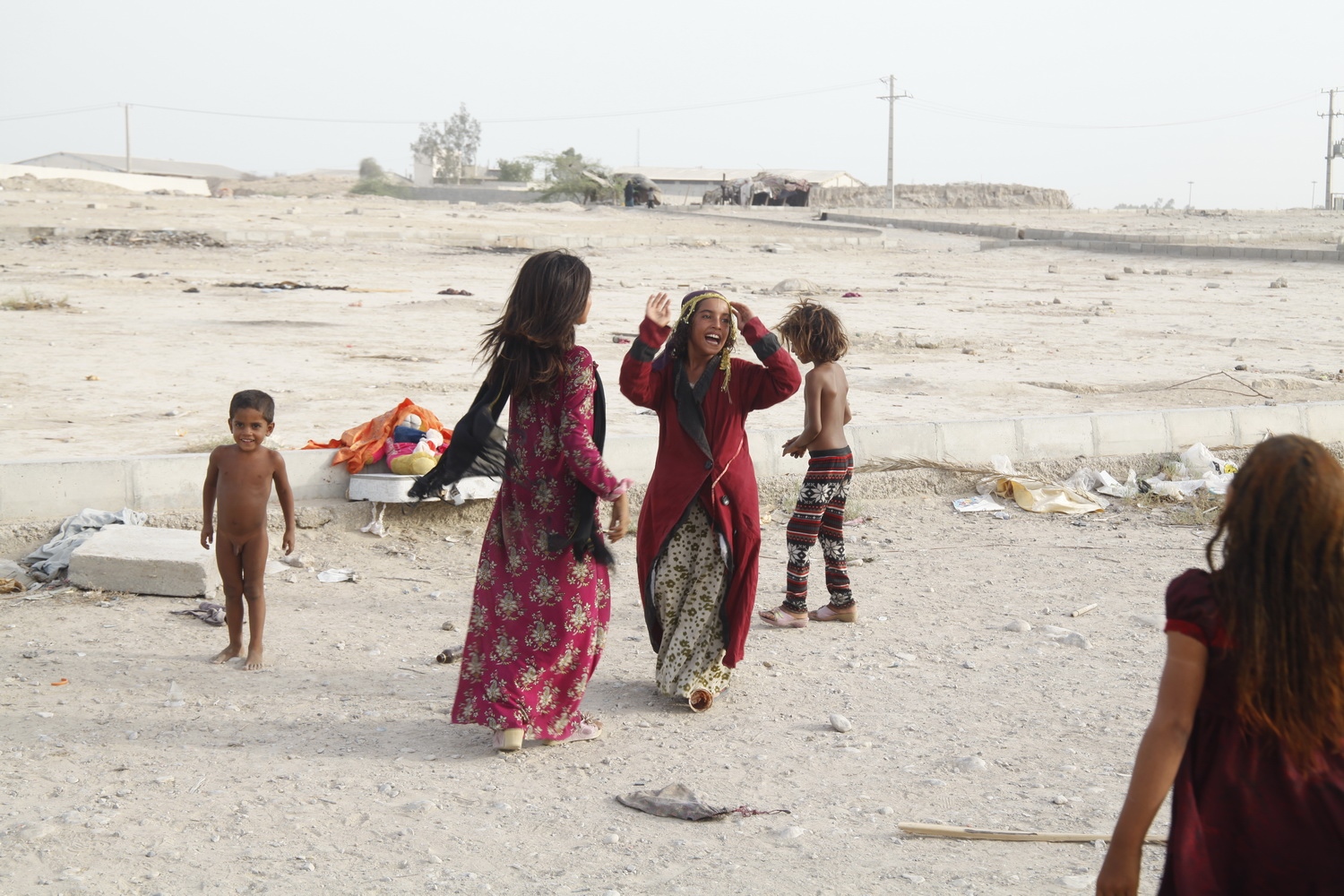 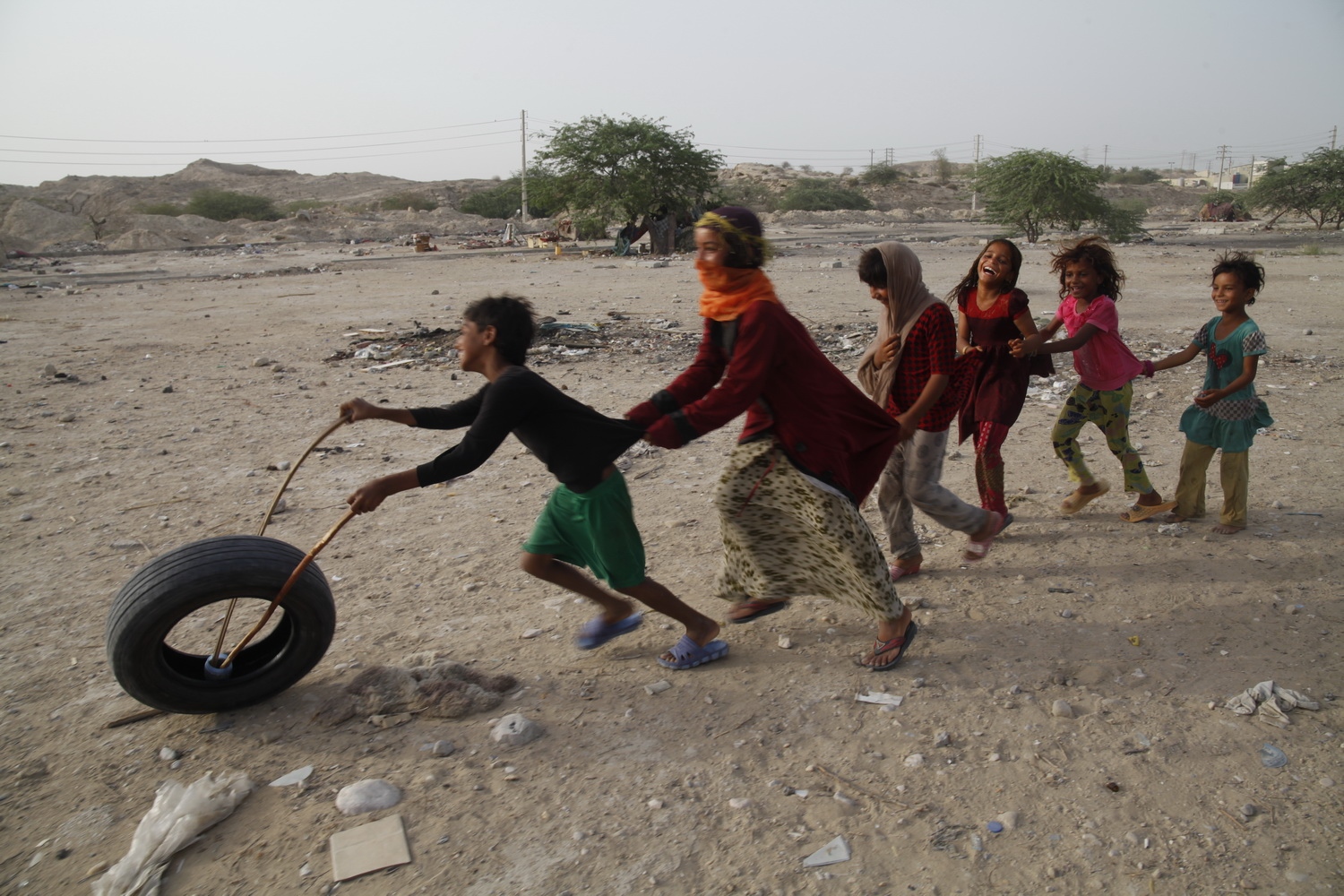 Sasan Moayyedi is an Iranian photojournalist who has been working for 38 years.